Historical sources are often tagged with metadata about place such as where the object was created, acquired, or stored. Rich latent geographical information is often also mentioned throughout textual documents. A challenge though is how to extract this spatial information at scale. For example, when a text mentions Paris, does the writer mean Paris, Texas, USA or Paris, France?  Out of context, most would assume the reference is to more populous capital of France, but it could also be the city in Texas. While close reading would provide an answer, this becomes a challenge when working with hundreds and thousands of documents. How might we be able to more accurately predict the exact location using the broader context?

Our poster “Locating Place Names at Scale: Using Natural Language Processing to Identify Geographical Information in Text”  addresses how computational methods can be used to identify and geolocate place-based data. We show how Named Entity Recognition (NER), a natural language processing (NLP) technique, can locate place names using the document’s context. We then discuss how to geolocate those places names using a series of computational techniques.  Specifically, we start by finding references to specific political divisions (countries, states, and cities), georeferencing them through the Google API. Any political divisions that are uniquely determined become reference points. The reference points are then used to disambiguate terms with multiple results, such as Paris, France and Paris, Texas. Disambiguation is done by appending the political division to the name of the place in order of specificity. If this fails to uniquely determine locations, distances to the closest reference points in the text are used to break ties. This strategy increases proper place name identification and can be applied automatically over a large corpus of digitized texts.

Finally, we turn to an example from our collaborative project on the United States Federal Writers’ Project (FWP) entitled Voice of a Nation: Mapping Documentary Expression in New Deal America. During the New Deal, thousands of life histories were written to capture the American experience. While the location of the interviews provides insight into the geographic expanse of the collection (Figure 1), the interviewees consistently spoke about places beyond the location of the physical interview. We apply NER and NLP to identify the place names in the interviews. We are then able to identify and map the many different locations that interviewees mentioned (Figure 2).  Across over a thousand interview, what we see is that many of those interviewed spoke of migration – whether their own or their kin – generating a more complex understanding of movement and place during the early 20th century in the United States. 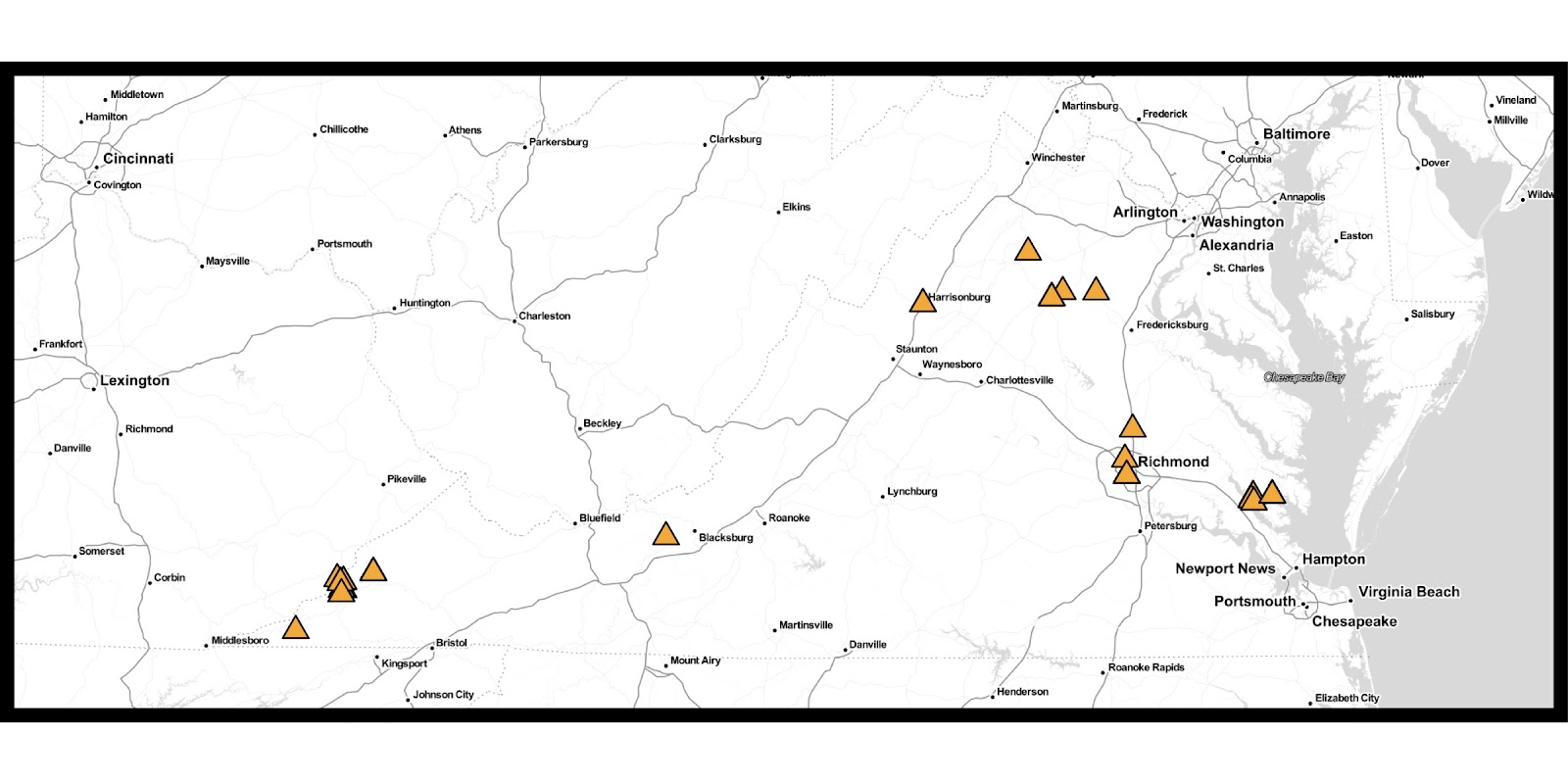 Figure 1. Triangles represent where the metadata identified the interview location in Virginia. 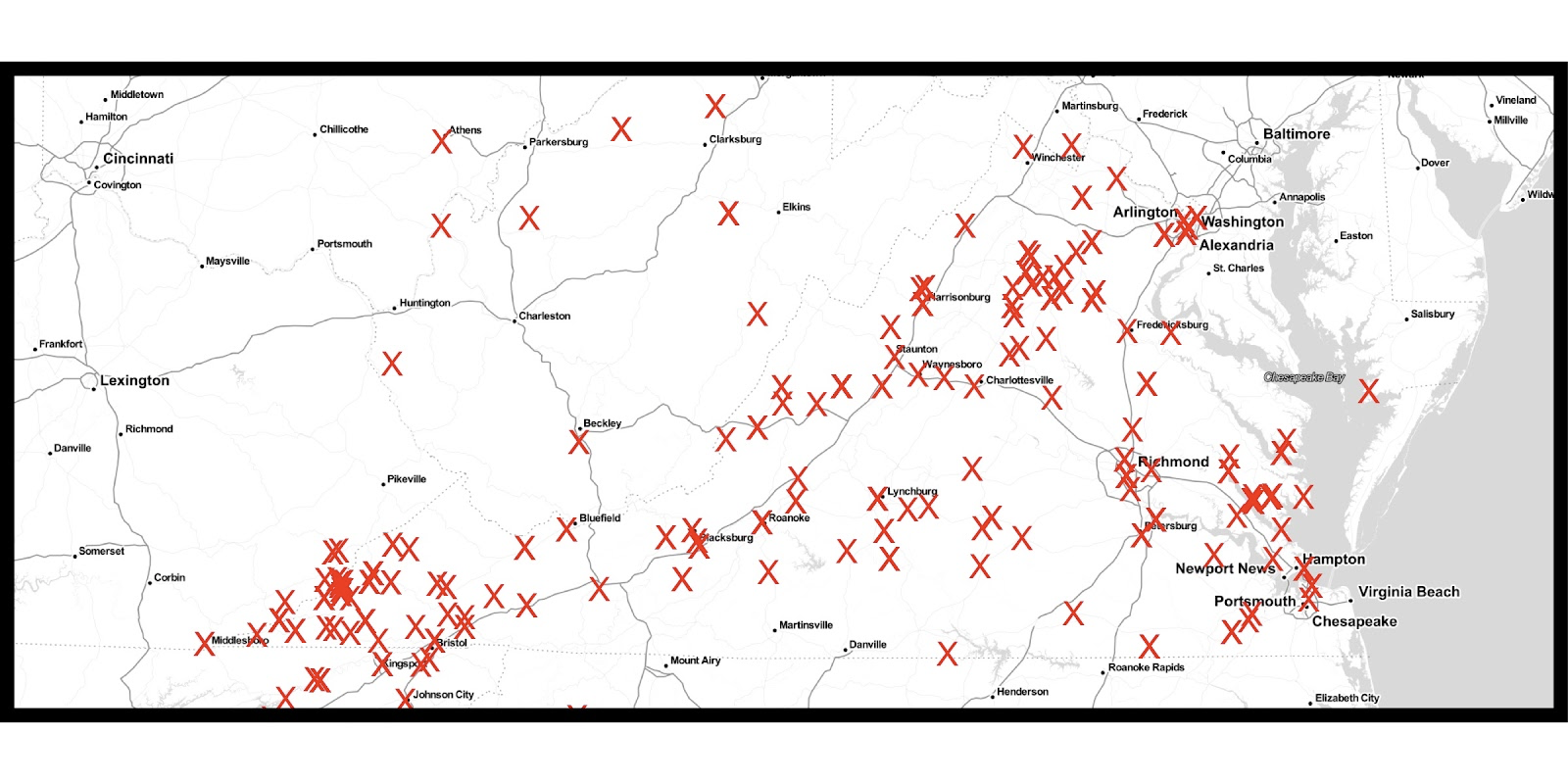 Figure 2. Red “X”s  represent locations identified by the use of our algorithm, based on named entity recognition, to the text of the interview referenced in Figure 1